In the 1930’s, the 160-acre plot of land that would later become Lake Sherwood, was owned by
Judge and Mrs. McDermott. The McDermott family lived in the Potwin area of Topeka and
wanted a weekend/summer retreat. At the time, the property included many stone fences, a
three-story barn, and farmland where wheat, barley and oats were rotated. In 1935, stone from
the fences was used to construct a small home on the acreage. The original home included a
kitchen, living room, dressing room, bathroom and a porch. Judge McDermott died in 1937 and
a daughter, Katherine, moved into the weekend home in 1945. She extensively remodeled,
adding a bedroom, furnace room, garage and applying sheetrock to the inside walls. Katherine
remained in the home until June of 1965. At this time, the newly created lake was filling with
water and Sherwood Lake Club became the owner of the stone house.

In 1964, Bill Hergenretter, Harry Corby, Vic Loebsack and Kenny Murrow conceived an idea to
build a dam in the pasture, create a lake, and build a residential community . Sherwood
Incorporated was formed and the McDermott property and surrounding farmland totaling 1600
acres were purchased for $300,000. These visionary men faced many obstacles and problems in
the course of planning and building the dam. The dam was built in 1966 and the lake filled
quickly. According to Joe Garrison, Lake Sherwood is spring-fed with no streams running in to
it. The water does back up in some draws, but the springs in this valley are the source of the
Shunganunga Creek . A large spring located north of the overflow was a swimming hole before
the dam was built In November 1966, the first lots were sold and for the next seven years, the
only areas developed were on Aylesbury Road and one house on Nottingham. A year after the
dam was completed, Sherwood Lake Club, Inc. was formed. According to Joe&rsquo's records, the
original stock for the corporation was issued on November 28, 1966 to ten stockholders. Stock
certificates were issued to Ben and Sally Blair, Joe and Alice Smith, Ernest and Ellen Rice,
Richard and Lois Katzenback, Kent and Joann Shortman , Harry and Marcelle Corby, Ken and
Delores Buller, John and Elvera Haley, Henry and Carol Steele, and Bob and Joan Speake. Small
areas were platted, streets were constructed, utilites were installed, and homes were built.
According to Carl Quarnstrom, some of the plats have slightly different restrictions from others
due to this method of platting small areas at a time. The restrictions related largely to square-
footage setbacks and ensuring single-family dwelling construction only. Carl has an early
brochure which advertised a planned Sherwood Lake community including an 18-hole golf
course and clubhouse on the south side of the lake. The economy took a downturn, interest

rates skyrocketd, and the future development plan was scaled back. Due to these factors and
others, Sherwood Incorporated went bankrupt. In 1971, Clair Miller who built Lake Tahoe
resort, invested one million dollars and built many additional streets. In 1979, Miller sold out to
The Sherwood Development Company formed by BB Anderson, Harley Emmerson and others.

According to Pam Kufahl, the original stone house was remodeled in the early 1970's. Ray Culp,
a builder and lake club member, along with his sons did the remodeling for the lake club. Culp
extended the roof over the porch on the east side to make one large room. He also built two
bathrooms in the house by remodeling the original bathroom and hall. Central heating and air
conditioning were added as well as insulation in the crawl space. Culp built a patio and grill on
the north side of the house. Later the roof was reshingled and a storage room was added on
the north side of the meeting room. Today the house is the only building that remains of the
McDermott farm.

The developers served as members of the Board of Directors of the Sherwood Lake Club along
with elected board members. This practice continued until 1978 when changes were made in
the composition and selection of the Board of Directors and all Board members were elected by
the membership of the Lake Club. The Sherwood Scene began publication this same year with
Julie Pasley as the first editor.

Sherwood Lake Club, Inc. is organized as a not-for- profit corporation under Kansas law. It owns
the 240 acre lake, the clubhouse, the tennis courts and the land around the marina and tennis
courts. 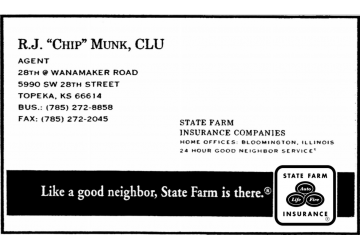 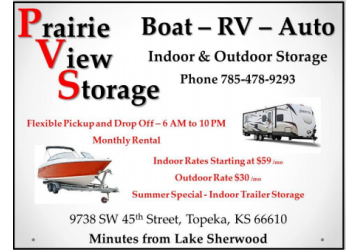 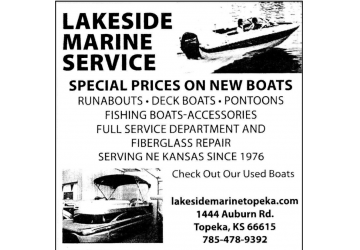 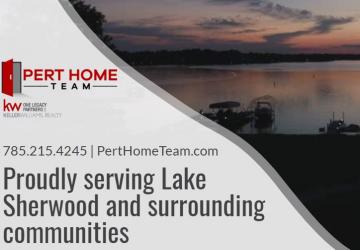 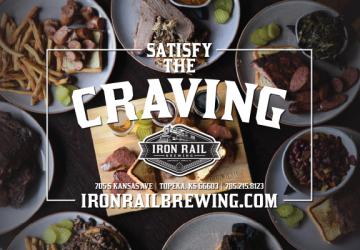 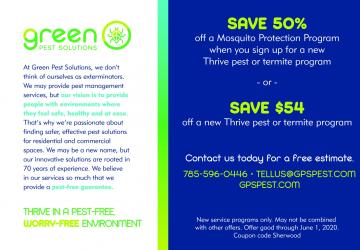 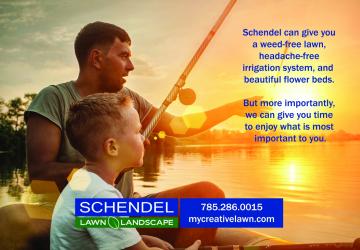